A Frog's World of Love

A Frog's World of Love

I was reading an article about Arnold Lobel and his Toad and Frog books from The New Yorker by Colin Stokes when, strangely at the same time, my friend Mark sent me some sounds of frogs he had heard on a walk in his Iowa forest. I was delighted, of course, and immediately began developing some instruments from the sounds.   At the same time, I began reading the Lobel books, and delved more into his history.  Lobel was a children’s book author, married with two children.  He came out as gay to his family in 1974, and died of AIDS in 1987.  I noticed that one of the Frog books was dedicated to James Marshall, whose biography reads, “His obituary states that he died of a brain tumor; however, his sister has since clarified that he died of AIDS.”  (Wikipedia)

Here are these beloved books, including those by our wonderful Maurice Sendak, read lovingly to children in a time when homosexuals were regularly beaten and killed by the police and public, fired from jobs, banished from families, certainly not allowed to be around children, and dying of a disease that the Reagan government refused to acknowledge.  (My own life is tangled in these times, being fired from university teaching positions for being openly gay; and witnessing my gay colleagues carefully trying to maneuver their own careers and relationships in attempts to avoid harm.)

The horror of those times is gently stated by Lobel in his story, Frog and Toad Together, written in 1972, two years before his family knew his full story:

“I am happy to know a brave person like you, Toad,” said Frog.  He jumped into the closet and shut the door.

They stayed there for a long time, just feeling very brave together.

I want the character of the whimsical titles and the poignant music to portray the complexity of experiencing the joy of love through the cloud of extraordinary danger.

All the sounds you hear are from Mark's original recording, which you can hear on the album, "Original Recorded Sounds." 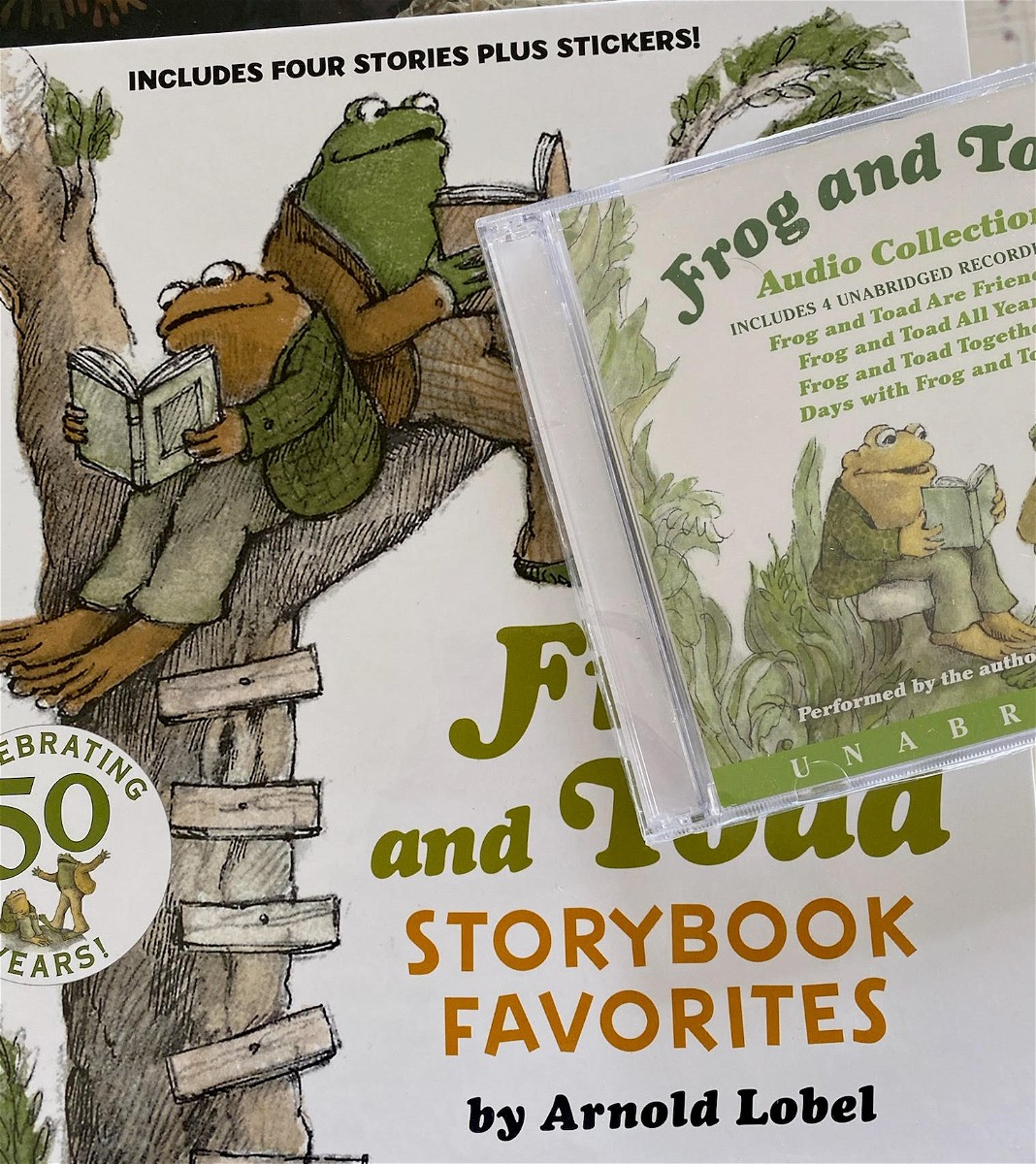 I have never read this.  I’ll do it and listen to the frog music a second time. 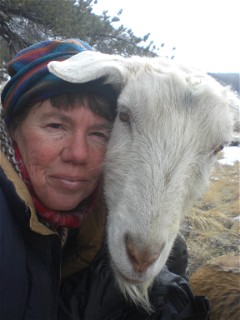